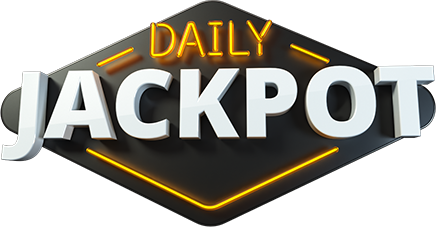 A simple game with a simple goal, Mystery Reels is one of those slots that delivers a focused experience with a high degree of quality and expertise. Leaning on the classic fruit slot ideal, this is a title that values a streamlined approach, but this approach belies a hidden depth. Over mobiles or static machines, Mystery Reels' success is no mystery.

As one of Red Tiger Gaming's strong lineup, Mystery Reels' 3 x 5 layout should be instantly familiar to any long-time fan of slots. The title might revolve around matches, but it's the eponymous mystery feature that really stands out.

With the ability to claim random symbols and enter the Bonus Wheel game, Mystery Reels is more than meets the eye, so it could be worth a look for those after something new.

HOW TO PLAY MYSTERY REELS SLOT

Playing in Mystery Reels is easier than in most slots, where all players need to do is hit the stake button to select their wager. After this, just press spin, and the game will take care of the rest. The 20 paylines and coins are already set, so you don't need to run the calculations in this title.

Taking strong inspiration from fruit machines, it's only natural that most of Mystery Reels' symbols are fruit themselves. In order from least to most valuable, these include the cherry, lemon, orange, blueberry, grapes, and watermelon.

Above this point are the golden bell and lucky seven symbols, which constitute the highest paying of the regular icons.

The golden apple Mystery Symbol is much more flexible. This can land anywhere on the reels, showing a number on its fact from 2-14. After landing, the apple will then clone itself for the number of times that were displayed on the symbol's face.

During this process, the apple can move up, down, left, or right with each move. Once all the clones have landed, the symbols will flip to reveal one singular symbol. This symbol is chosen from all other possible symbols, including the Mystery Wheel.

With that trademark Red Tiger charm, Mystery Wheel is a much-loved title in the developer's broad library. For fans of this game, we would also recommend other Red Tiger titles such as NFT Megaways and Laser Fruit.

It might also be worth checking out our wider library of table games if you want to try out something a little different.